In California, you have to petition the Court for an emergency custody hearing. Before you file for emergency custody, keep in mind that only situations that endanger the welfare or health of a child qualify, including:

How To File Emergency Custody

To get emergency custody, the petition that you file must indicate that there is an emergency issue that needs to be quickly resolved. If the dispute between you and the opposing party is over visitation or child support, then it likely won’t be considered as an emergency. Additionally, violations of previously issued court orders are usually handled through contempt proceedings and are not seen as an emergency, either.

What Evidence Do I Need for an Emergency Custody Order? 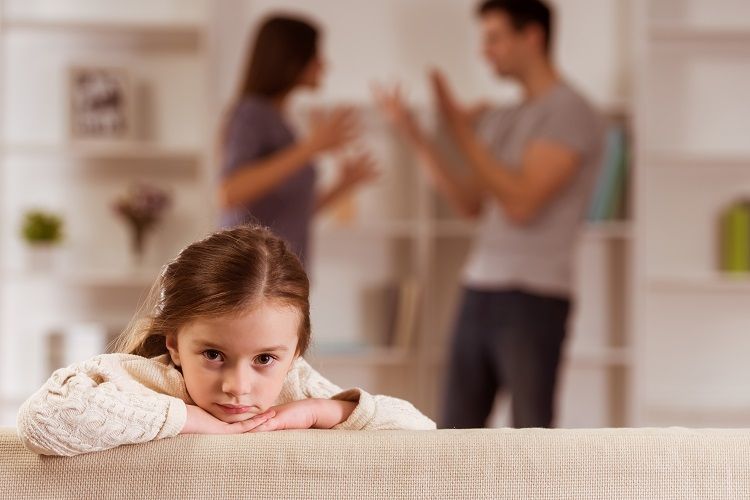 The judge will only allow evidence that pertains to the emergency situation. All other matters or disputes between parties will need to be saved for trial.

The person who requests the emergency hearing will present evidence that shows there is danger to the child. Sworn statements, medical records, reports from child protective services, and statements made by the child or parent, are all examples of strong evidence.

You are unlikely to be granted temporary custody orders without evidence of child abuse. A judge can also appoint a guardian or child psychologist to investigate the case and make a recommendation if there is a lack of evidence.

How Long Does it Take to Get an Emergency Custody Hearing?

When a parent requests an emergency custody order and it is granted by the court, a hearing must take place within the next 10 days so that the other parent can argue their case.

What To Expect at a Temporary Custody Hearing

During an emergency custody hearing, a judge will:

This provides protection for the child until the trial.

After all the evidence has been reviewed and the arguments from both sides have been heard, the judge will issue a temporary custody order. These orders are effective for a limited period of time or until the final order is issued.

Judges can issue an order immediately or they can decide to wait a few days. In cases involving child abuse, the judge can grant limited supervised visitation to the abusive parent, or they can order them to attend mandatory parenting or anger management classes.

For most states, including California, temporary custody orders are not used as evidence at trial. Any evidence of abuse will need to be resubmitted at trial. The parent accused of abuse can also present evidence at trial to show that their problem has been resolved.

The best interests of the child is the primary factor used to determine the final custody arrangements.

How Long Does Emergency Custody Last?

Emergency custody orders remain in effect until the next hearing, which typically happens within 20 days. During the hearing, the orders may be terminated, replaced by temporary orders or extended.

Do you need help filing for an emergency custody hearing in CA? Contact an attorney today to discuss your case.